Warning: Declaration of Theplus_Column_Responsive::register_controls($element, $section_id) should be compatible with Elementor\Controls_Stack::register_controls() in /home/customer/www/saveorangutansnow.org/public_html/wp-content/plugins/theplus_elementor_addon/modules/controls/group/plus-column-width.php on line 0
 About – Save Orangutans Now
Skip to content

We are on a mission to radically increase global awareness and urgent action to ensure the future survival of Orangutans. Although small, Save Orangutans Now has big ambitions and a high sense of urgency. We want to shake things up and won’t stop until we achieve critical mass whereby enough people worldwide take action on behalf of Orangutans so they not only survive but thrive. 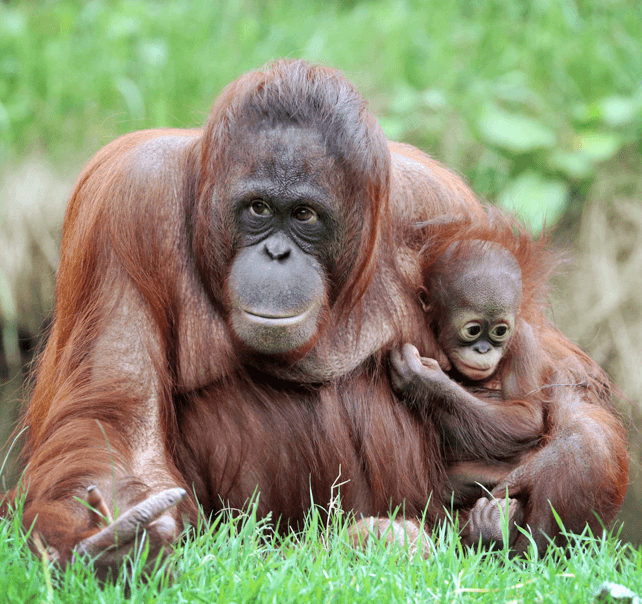 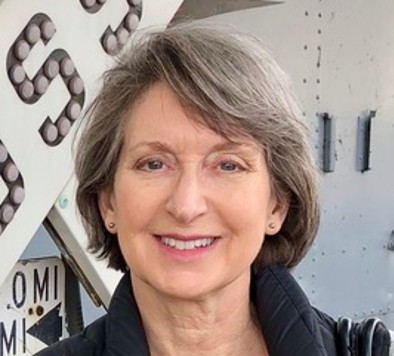 Passionate environmentalist and conservationist with a life-long interest in primates. Background in behavioral medicine, counseling psychology and business. Currently working as a psychotherapist. 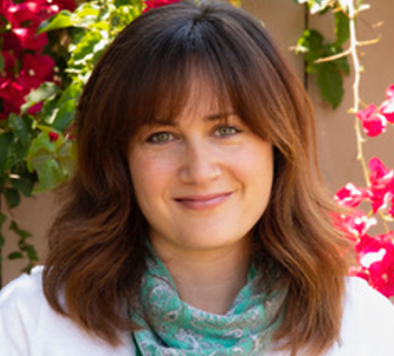 Kristen Heard
Board Member
Creative marketing/communications strategist with a background in biology and a focus on creating content that promotes positive conservation-minded behavior change. 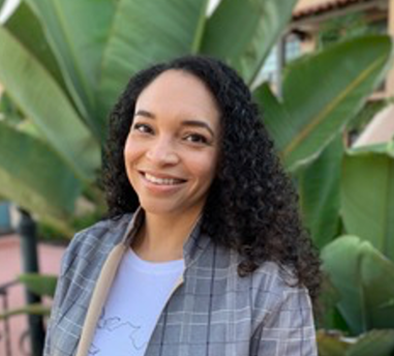 Devon Tolliver
Board Member
Passionate about wildlife conservation and being a steward for the environment, with expertise focused on using technology to communicate with communities and encourage behavior change that positively affects the environment. 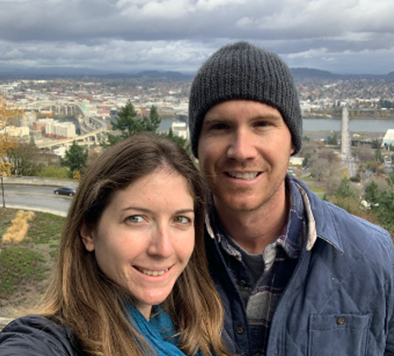 Katie Badowski
Board Member
Background in biology with and emphasis in human-primate coexistence and experience in primate research. Currently working at the San Diego Zoo Safari Park in Conservation education. 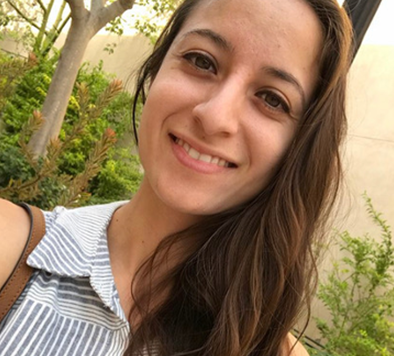 Susana Cano
Board Member
Passionate about travel and wildlife. Background in biology with emphasis on studying human and nonhuman primate conflicts and mitigations so that we can coexist. 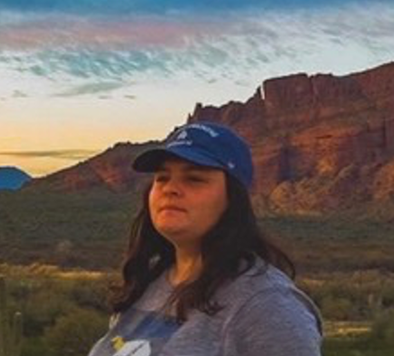 Aly Hoch
Advisor
Background in biological anthropology, focusing on primatology, and currently pursuing an advanced degree in biology focusing on engaging zoo visitors and others engaged in NGO work related to nature through effective interpretation to create tangible memories and inspire interest and action for wildlife conservation.
Interested in joining the team? See the current opportunities here
Join Us 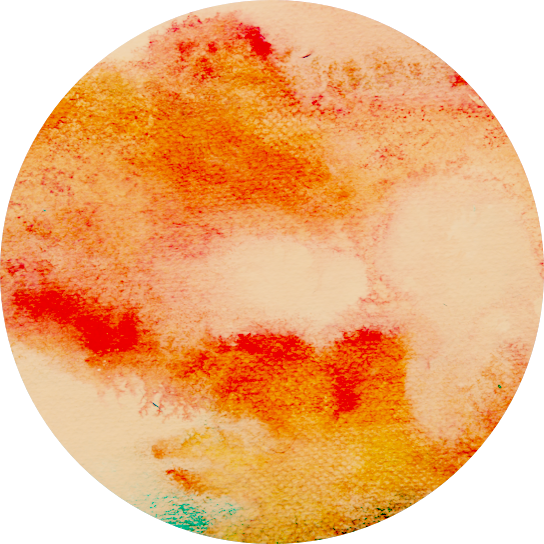 Orangutan females only give birth about once every 8 years.

Starting Save Orangutans Now is the fulfillment of a promise to myself and Orangutans after coming across a picture of a hauntingly gaunt mother Orangutan with her limbs tightly roped while she desperately attempted to protect her baby. The baby looked terrified and was hanging on for dear life.

I’ve always loved animals and nature and had a particular interest in primates especially Orangutans. I had seen many tragic Orangutan pictures before but this one and the accompanying story detailing the incomprehensible brutality this mother Orangutan suffered in search of food and trying to protect her baby touched me to the core. It’s one thing to intellectually understand something and quite another to “get it.”  In an instant I realized how urgently vulnerable Orangutans are, how scenes like the one in the picture were everyday occurrences, and how much I needed to do something other than just donate money.

Flash forward to me talking to several experts who have been Orangutan advocates for decades followed by me spending time in Borneo observing Orangutans in the wild as well as in care centers established for those who are rescued and displaced. It was apparent that these advocates on the ground and the organizations that fund them have their hands full combating the worsening environmental, political and economic realities of protecting Orangutans.

Continuing my information-gathering process, I conducted a non-scientific experiment of talking to roughly 300 people of all ages about Orangutans in my local community of San Diego.  Surprisingly, most people referred to them as monkeys, gorillas or chimps; most of the children said they lived in zoos while the teens and adults talked about the great work Jane Goodall was doing to protect them in Africa.  Only 4-5 adults had any understanding about palm oil and/or other threats, and none knew they were facing extinction.

It seemed that Orangutans and the issues they face appeared to be below the radar of many people.  All of this was not promising and cemented my desire to find new and innovative ways to get a critical mass of individuals aware and engaged.

The work of Save Orangutans Now is meant to complement and collaborate with those already doing Orangutan conservation work. We want to be an agent of change by radically increasing the visibility of the problem and making it very easy for everyone to find one or more actions they can take to contribute to the solution.

There are many examples across history of big problems being solved through the individual efforts of enough people. Save Orangutans Now intends to be another example of the great potential of individuals and groups to accomplish amazing things.

I invite you to join us and be part of the solution. 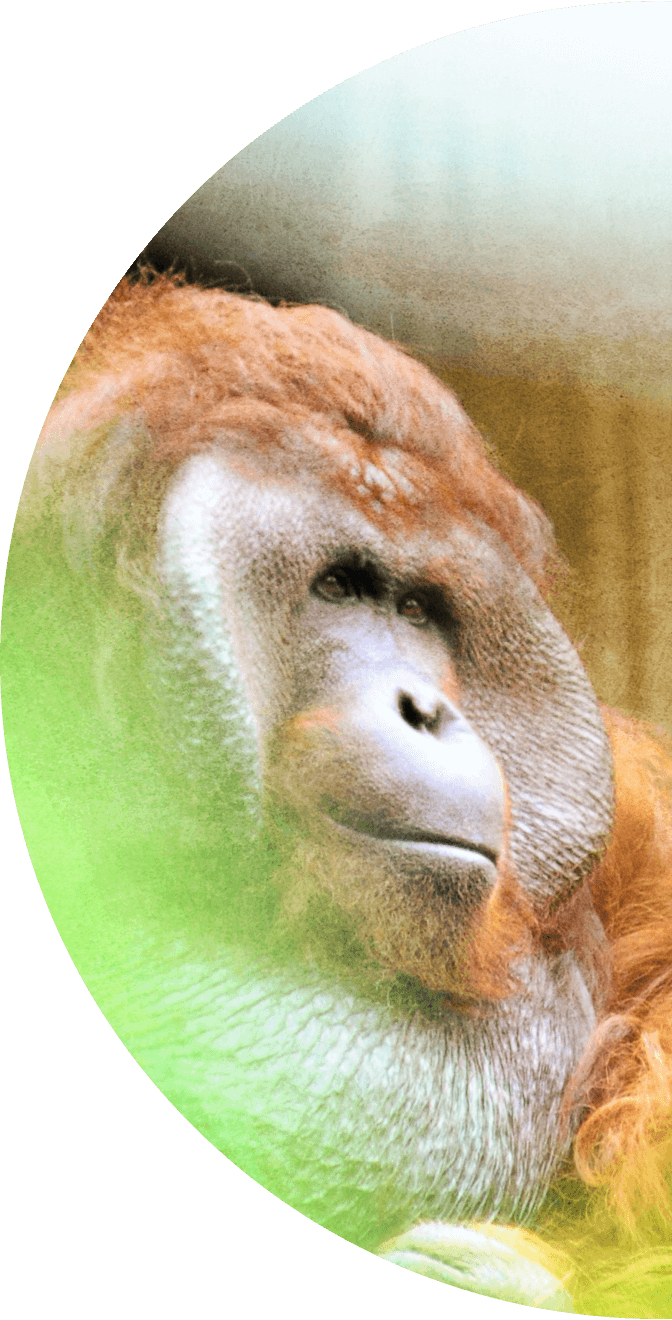 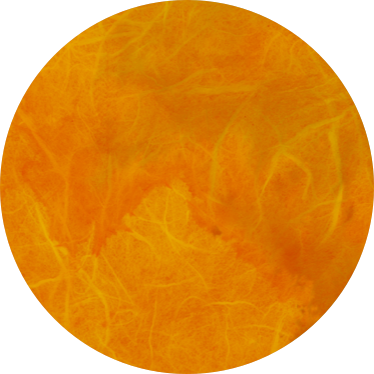 We are dedicated to achieving critical mass and supporting key Orangutan initiatives. Our over-arching area of interst is in ensuring sufficient vital habitat and specific projects related to this broad issue will change over time. 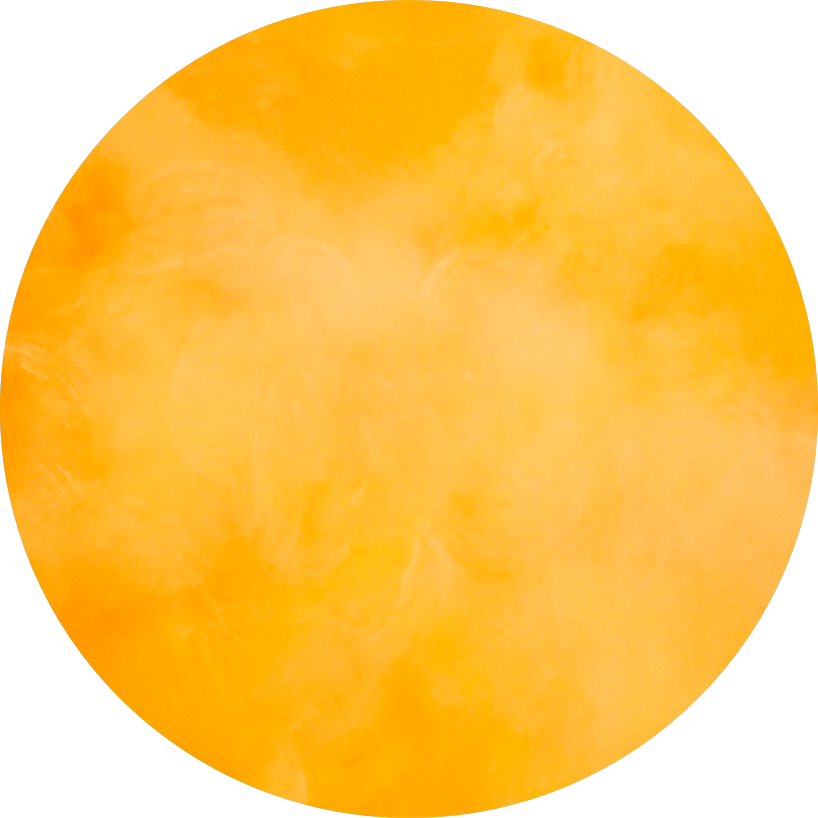 Orangutans and all the other forest species cannot survive without adequate healthy forests. Help us expand, preserve and restore critical forest habitat.

Orangutan survival depends on fresh thinking and innovative solutions from individuals and organizations around the globe.

Learn More
Partner With Us

Orangutans eat up to 400 different types of plants with fruit comprising most of their diets. 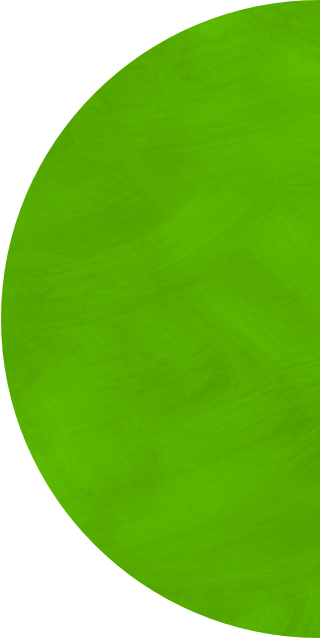 You don’t have to be an expert to make a difference.

Small steps made by enough people can solve big problems. 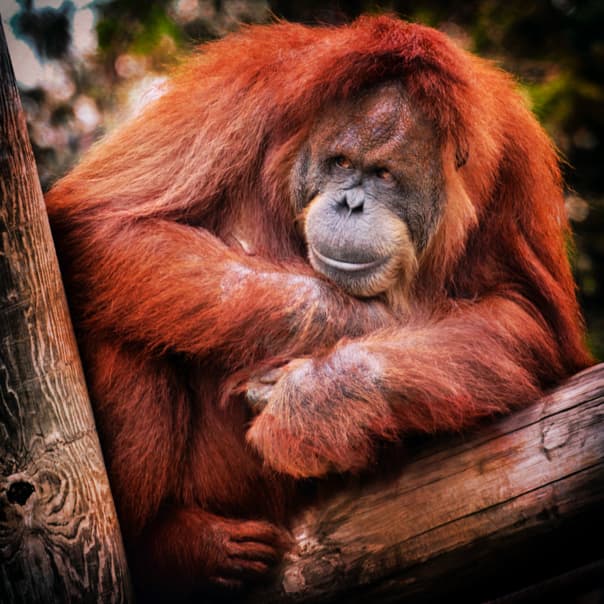 Some is better than none.

Build bridges, collaborate, cooperate and do no harm.

Think and act holistically, assimilating, integrating and unifying all pieces of the puzzle.

Act with a sense of urgency, complacency kills.

Let us keep you informed so you don’t  miss a thing. 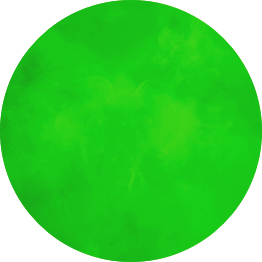 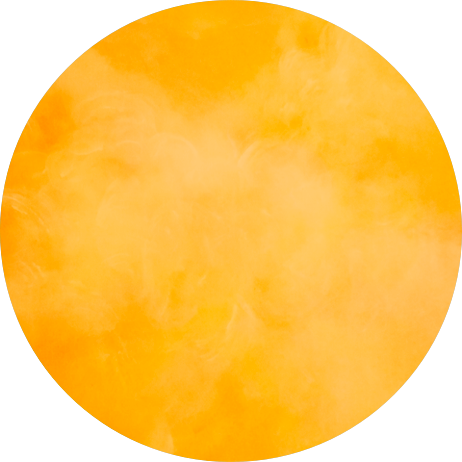